For episode six of our podcast, Dr. Nick van Terheyden joined us to discuss his experiences in the early days of healthcare technology, the need for systemic change in U.S. healthcare, and his incremental approach to healthcare transformation.

Dr. Nick brings a distinctive blend of medical practitioner and business strategist to the realm of digital healthcare technology. After several years as a medical practitioner overseas, he was part of the team that developed the first EHR in the early 1990s, was a business leader in one of the first speech recognition companies, and later served as Chief Medical Officer of Dell Technologies.

Steven Cutbirth, our host, and David Lee, our Chief Product Officer, led a fascinating discussion with Nick. You can listen to the whole episode here or on Spotify, Apple Podcasts, or wherever else you listen to podcasts. If you’re short on time, we’ve included a few highlights from our conversation below:

David: “Why is it so hard for patients to find affordable quality healthcare in the U.S. today?”

Nick: “Ultimately, I think it’s a function of the system. I’ve been heard to say, and I’ll say it here, the system is not broken. The system is working as designed and it is a capitalistic, economically driven system that is finely tuned to a production capacity of treating people in hospitals. So if that’s the purpose and you have shareholders, which you do, who are interested in profit and essentially profit is driven by activity, then everything is driving towards doing things. To be clear, this is not me casting aspersions on the individuals or even on the system. We end up being biased by the drivers; you get what you incent. And what we incentive in this country is production and activity, even in the cases where it doesn’t make sense or it’s not the most appropriate course of action. Until you change those fundamentals we won’t have affordable care in this country.

Steven: “You mentioned you grew up overseas and you’ve had a number of experiences. How, do you compare our system to a system that is like the NHS?”

Dr. Nick: “I’m glad you asked that because I think a lot of people would listen to me and they hear the British accent, and they immediately assume that Dr. Nick is for the NHS. That wouldn’t be my answer. It’s not, I think, appropriate. I think it discounts all of the existing heritage that is in place. You cannot shift a system that quickly. If you want to look for failure, just look at Hillary Clinton’s efforts very early on. And to be clear, the NHS is imperfect, but I think what it does is it gives you this fallback option that doesn’t have people terrified to fall ill and essentially run out of money…Separating out people based on the ability to pay, providing that catch-all system with some basic level of service to everybody at essentially free at the point of service.

And more importantly, I would point to Africa and some of my heritage. You look at the pandemic response and COVID-19, Rwanda which has 1% of the GDP has done an astoundingly brilliant job with very few cases, even less deaths. And why is that? Because their healthcare system is community focused about preventing disease. Whereas the U.S. healthcare system is about treating people that are sick in hospitals. If we pivoted to focus more on prevention and provided a catch-all that says, ‘Hey, you ought to be able to go and see a physician for these things.’ Preventative treatment. That for me would be a foundation. And then you build other things on top of that. And that’s a big lift, to be clear, but I think that’s a start.

Steven: “Why do you think incremental changes are the best way to drive change in healthcare?”

Nick: “Yeah, so let’s start with the basic: incremental approaches are lower risk. If you make a small change and it doesn’t help, or it doesn’t work, you haven’t lost as much either financially, in weight, in any of those changes. So small changes: lower risk, lower cost, you can course correct quickly. That for me is just so fundamental in this approach. I think what people push back on is, “Well, it’s too slow. You know, we’ve got to have exponential moonshots and all of these things.” You can still have all of those. I can tell you the Apollo moonshot was still an incremental approach, it just had a big target. But getting there, it was all about the small steps that got you there. And the other thing is you can learn from each of those small steps and multiple people can contribute to it. So this all boils down to: it takes 10 years to be an overnight success.

If you want to hear more from Dr. Nick, listen to the full podcast above and follow him on LinkedIn and Twitter, and check out his website. 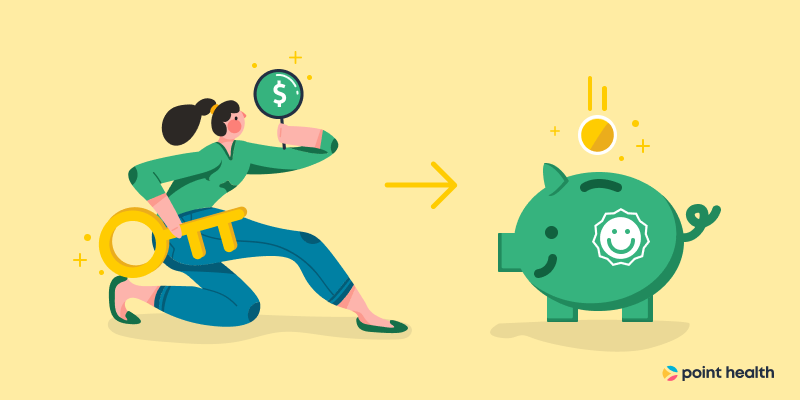 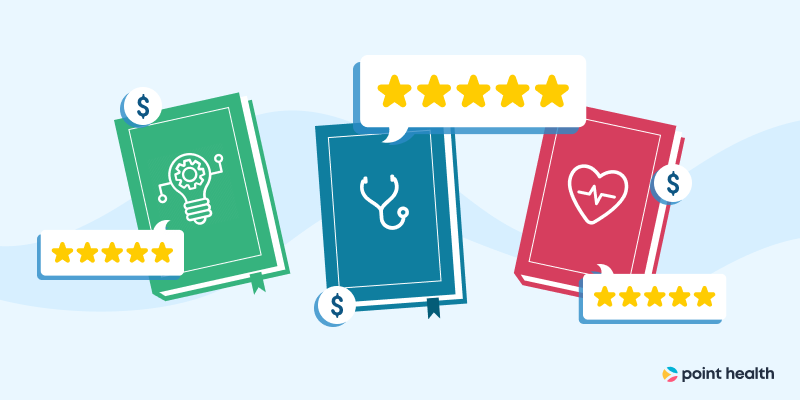